Microdisectomy #2 ten years after the initial one in high school. Happened after ER trip one night two weeks after powerlifting meet. Prior to that 3 epiderals had been administered before and after meet. Loosened scar tissue from first surgery to cause movement of disc fragments further down l4/l5 nerve root. Disc extrusion herniation. Loss of motor control, reflexes, and strength down left leg.

Stop right dead in your tracks when it’s all where you want it. Snapshot the moment in your brain, etch in how painless really feels. Breathe deep and inhale all you can with it because around the corner change is coming and this it won’t last long. I am not saying this in a cynical ungrateful tone because we always have so much to be grateful for. Change however is the rule not the exception. We have sudden surprises, amazing opportunities, and rises to success. These are a percent of our life, but not the whole picture.

I find if one part of life is going amazing and beyond comprehension with how much luck you have another area will go to shit. Just wait relationships, professional, or personal goals rarely all escalate to high points together. The facets create a range. Some high peaks and a low right beside. We strive for balance on an even ground, but then expect Everest too.

the last week of April/first May. I accepted a new coaching job and finished my meet with a pro total and can now say I am a powerlifter. May was filled with conferences and catching up with other coaches/great minds in strength and conditioning. The timing allowed me to enjoy my surroundings/let loose because I was coming off these goals.  I really was feeling in my own again. Things were on the up and up and I just wanted to use that fire and excitement.

All the while these great blessings were coming my way I was worried. It was this big secret I was hiding. My back was progressively getting worse. Even now I feel so guarded about the details. How I walked, sat, moved, refused to sneeze, went through aleve, used the bathroom, and functioned was so calculated to keep that disc and left leg calm. Adapt or die and our bodies are very resilient the threshold of what my normal was had been climbing all spring. You can feel it and knows it’s worse but slow changes make point a to point b so hard to define. I could convince myself it was in my mind that it was no worse you were just not being tough enough and accepting of a situation that day. If you can fool yourself you can fool anybody…..I just wanted to finish my meet that I’d worked all year for. I knew I was taking risks and feeling weaker than when I started or least compensating at an all time high from when I started the prep. I had a few cortisone shots one before and two after to try and calm my back down. I had a plan when I went to the doctor in march to just see if any new alternatives or suggestions were. I knew if he suggested cortisone that was a Bandaid that I would ignore and inevitably hurt my little discs remains worse. But I walked out of the dr office a few weeks before the meet with an appointment and my game face ready to find a way to get the job done.

How can we do this to ourselves? Be our own enabler of self inflicting wounds. I know I’m not the only one who has lived in denial of an issue. Slowly your threshold climbs and you are tolerating a level that is not okay. The meet took things over the edge, but we have no guarantee that I would have been safe anyways. The issue was already there I just tipped it over the edge. I’ll never forget when I woke up from surgery and my leg was calm. For the first time in years. If I ever have a wedding day and I don’t feel as at peace as I did when I woke up from surgery I’ll know to rethink.

This started as a way to round out my resume because I’ve been highly competitive on stage and running. So a real strength sport would validate my real passion-training and versatility as a coach. I felt a rush to get on the platform. Basketball season ended and I needed to knock it off my list. I don’t say this lightly. The anxiousness compounded to get on the board with respectable numbers before this injury got even worse.

The more I learned and trained I wanted the time back that I had spent so consumed in competing in figure/wpd. This was more me. I’ve known all along deep down strength is a deep seated value to me. Your reading the words of a fifth grade field day arm wrestling champ for the whole grade, a girl that had her own rack in her garage growing up, and still has the original hello kitty spiral notebook from freshmen football lifts. Two reasons it took me so long 1-fear I did not have the maturity to not mess up my back again 2- bodybuilding was safe and easy to cope with success or failure. 2016 fall was the tipping point to where I needed this. Earlier that summer I was in a car wreck and had to change training afterward no major injuries just a scare. That put into perspective what I missed the most and it was the heavier numbers i had in some ways taken for granted how easy they were before. The fact I didn’t care so much about my lines or waist size directed what I needed to do. Another underlying reason I was turned off by competing the last time I was in show shape I firsthand experienced it does not make you bulletproof or protect you from bad people. You won’t be appreciated more by a significant other for your abs and tight ass and it doesn’t keep people from betraying and disrespecting you. So with that lesson I got a lot more comfortable with myself and what makes me thrive and feel good. Powerlifting put responsibility back on me it was not an opinion about looks. I knew if I put myself out on a platform it would eat me alive to be unsuccessful, because deep down I feel this is more what I was built to do. Strength is personal.

People goal oriented you assume must be invested in themselves, but it’s really this line skirting of ambition verse addiction. It can’t be a win right now and sacrifice all the long-term wins I could have. I’m driven by Self-will, discipline, and extremely competitive with myself. I can’t get enough of it, when success or failure to something banks on effort and not giving up Thats literally when I start having fun because my mind gets so set that my body will finish the task at hand. It’s this sick pleasure and satisfaction. That’s the addiction everyday I want to feel it, force myself into that and I have to accept I can’t go into my world for a little while. That’s my why, I don’t expect everyone to understand or sympathize with the blatant red flags I ignored. I’m in a new place missing the parts of me I’ve known best. I’ve become so acquainted with these parts from the past times I’ve persurveered and why I won’t stop to learning new territory within me now.

As I’m searching and resetting I’ll be sharing, because what I have found is the information on returning to iron sports after back surgeries is limited. Many athletes have returned to play, but with modified lifts and training to preserve there bodies for the field. I feel in a lucky position to know so many smart minds to direct and advise my return and I want to share. Here’s what not to do, but if you do you can come back always. 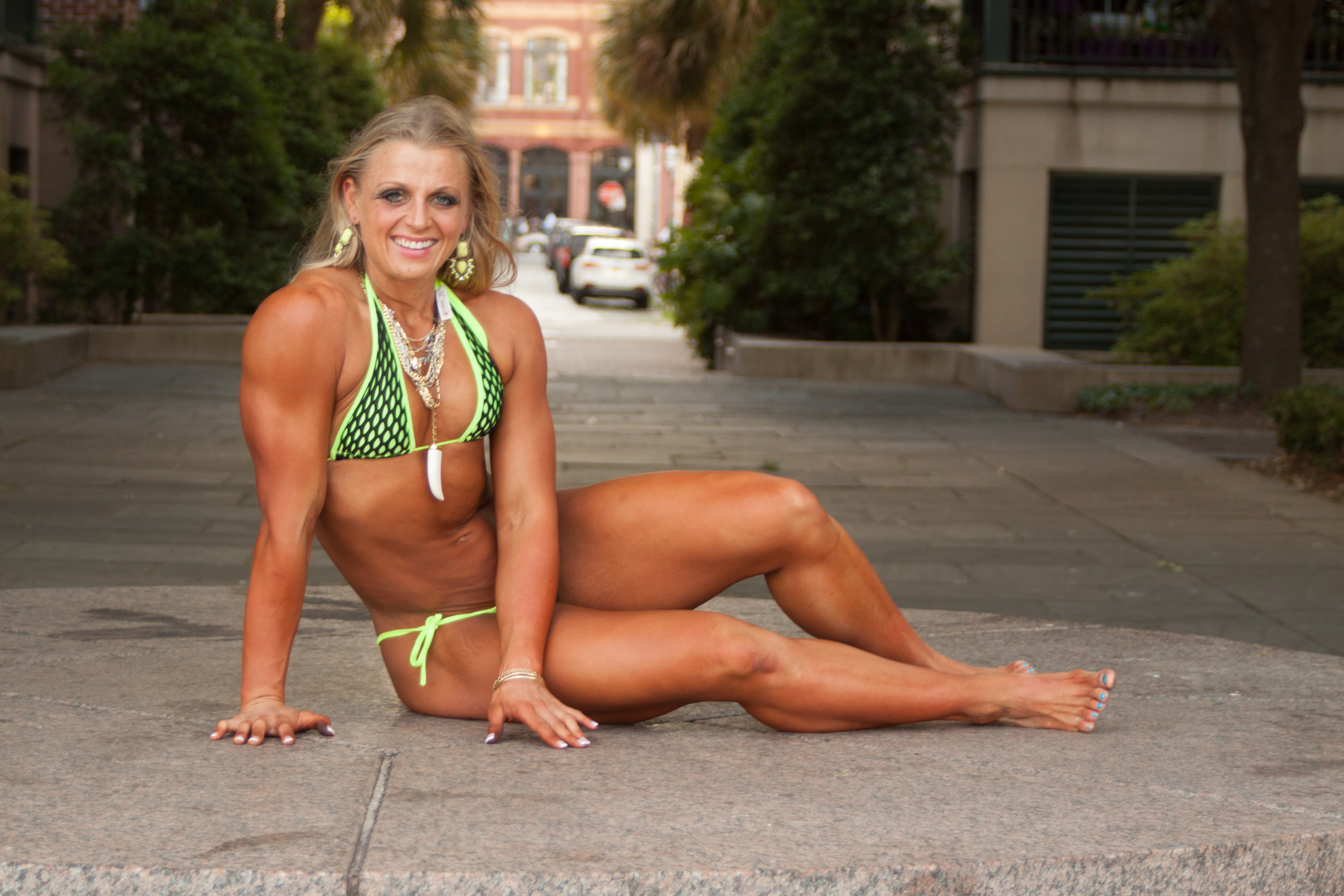